Richard is a student at Hill Elementary school in Austin, Texas. He earned the nickname, Mr. Pi, after memorizing over 800 digits of pi! But he didn't stop there... by Pi Day 2015 he was up to 2,206 digits of pi and has plans to memorize even more!

Richard continued to memorize more and more digits of pi! 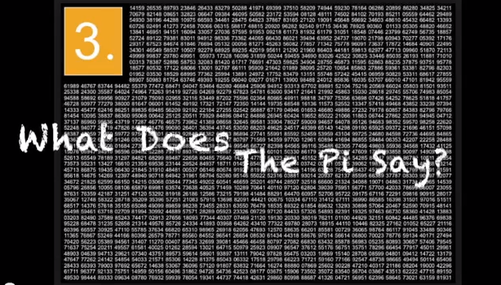